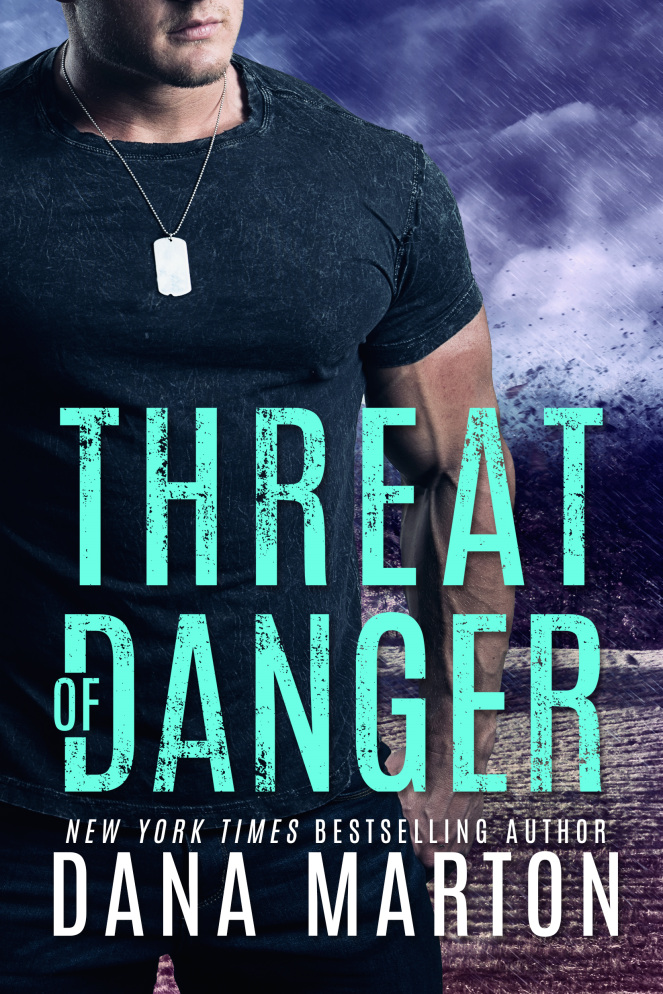 Falling in love can be a deadly proposition in this pulse-quickening
Mission Recovery novel from the New York Times bestselling author.
Jess Taylor and Derek Daley were in the throes of first love in a small Vermont town when they were kidnapped by a serial killer. They escaped his clutches—but not the trauma of the unsolved crime. With their lives changed forever and their romance cut short, they went their separate ways to exorcise their fears.
Jess is living on the edge as Hollywood’s hottest stuntwoman. It’s no longer terror thrumming through her veins. It’s adrenaline.
Derek is a former Navy SEAL spinning his ordeals into heart-pounding bestselling thrillers. But when Jess is called home on a family emergency, she must
face the past—and face the man she left behind, who is just as haunted and, like her, still so much in love.
Now, as an old flame reignites, Jess and Derek are taking advantage of second chances and putting their bad memories behind them.
But here, in the quiet town of Taylorville, a killer is getting a second chance as well. 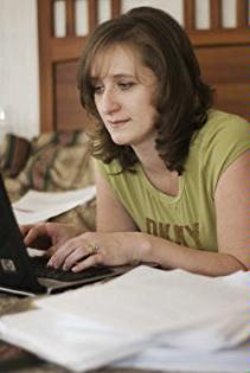 Dana is giving away a $25 Amazon or B&N GC and a Dana
Marton Tote Bag. The winners will be chosen by Rafflecopter. Please use the RaffleCopter
below to enter. Don’t forget you have a chance to enter every day so be sure to visit all the stops on this tour. You may find those locations here. 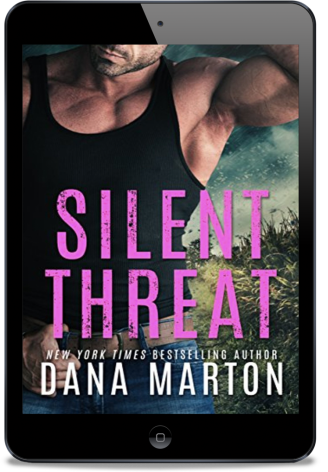 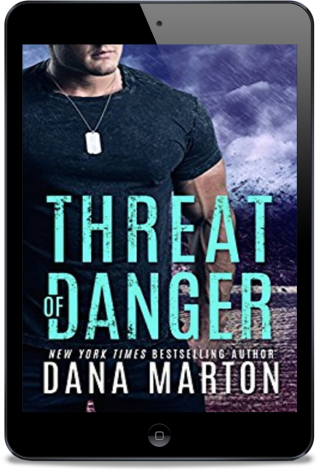 Thanks for reading! My name is Abbey MacMunn and I write contemporary paranormal/fantasy romance, weaving tales where the ordinary meets the extraordinary.

While you’re here, why not take a look around my website to read about other fabulous authors and their equally fabulous books! 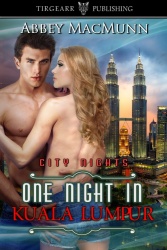 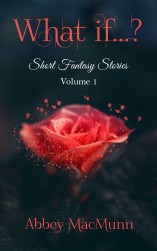 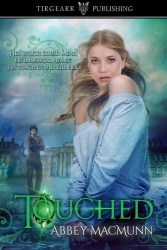 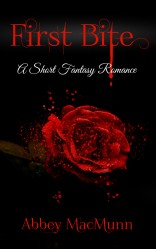 Sign up to my newsletter to be the first to hear about my upcoming releases. I share cover reveals, exclusive snippets from my books, freebies and much more.

Your email will not be shared.